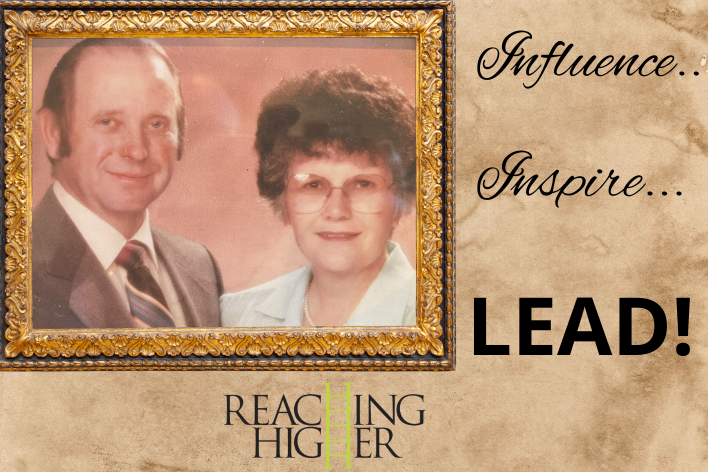 Leadership isn’t a formula or title

If you search the term “leader” on the Internet, an endless list of opinions will pop up explaining what leadership is. With such an overwhelming amount of information, it’s no wonder some people resist the label of leader. Today, we will share with you what leadership means to US.

We believe leadership isn’t a formula or title, but are foundational principles which to build one’s life off of. Let’s start with what leadership isn’t. Just because someone possesses a leadership title, doesn’t mean they are a leader. Why? Let me answer this with a follow-up question for you to consider: have you ever been positively influenced and inspired by someone who lacked integrity or were unable to “lead” themselves? I sure haven’t!

Let’s explore this belief together a little further. If you’re like me, I bet you can easily compile a list of names of people in your life who have held leadership titles like coach, supervisor, director, captain, manager, or executive, but were NOT an influencer in your life. They were NOT someone who helped you grow personally or professionally.

On the contrary, think about your family members, teammates, friends and co-workers WITHOUT a leadership title, who have influenced and inspired you. We believe these individuals are leaders!

In my life, the “actions” of those who inspired me are derived from two leadership principles: integrity, their words and actions match; their care for me and others.

I do have individuals on my leadership list who I have never known personally, such as John Wooden, Teddy Roosevelt and Abraham Lincoln, but their words carry weight with me because their words, actions and accomplishments match.

However their level of influence on me dwarfs in comparison to the actions of my father, Clifford Weidman! Why? Because I was the recipient of his care and integrity every day, in being raised as his son. This level of influence was from a man who cherished the titles not typically associated with leadership of father, husband and farmer.

Because of Clifford Weidman’s impact on my life, and witnessing his positive impact personally and on others, I passionately hold to Reaching Higher’s belief that leadership isn’t a formula or title, but are foundational principles which to build one’s life off of.